The purpose of SB282 is to reduce the number of suicides in the school population by ensuring suicide prevention education and training is available. SB282 requires each school district and chartered public school to have a plan for the training, prevention and response to suicides. 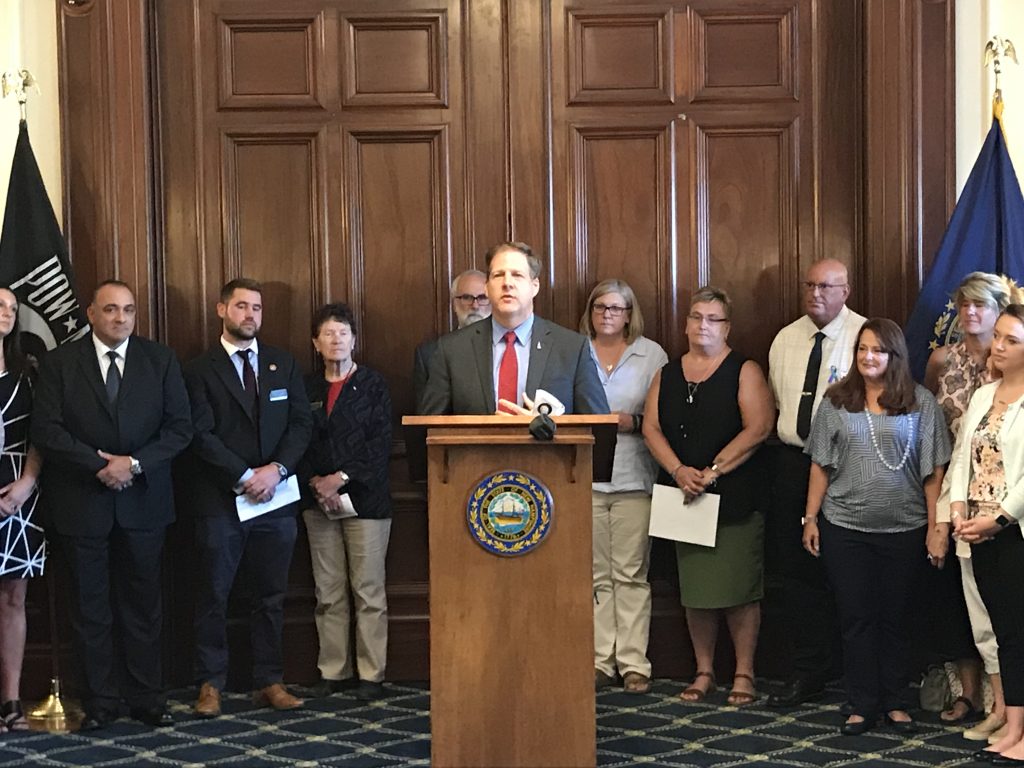 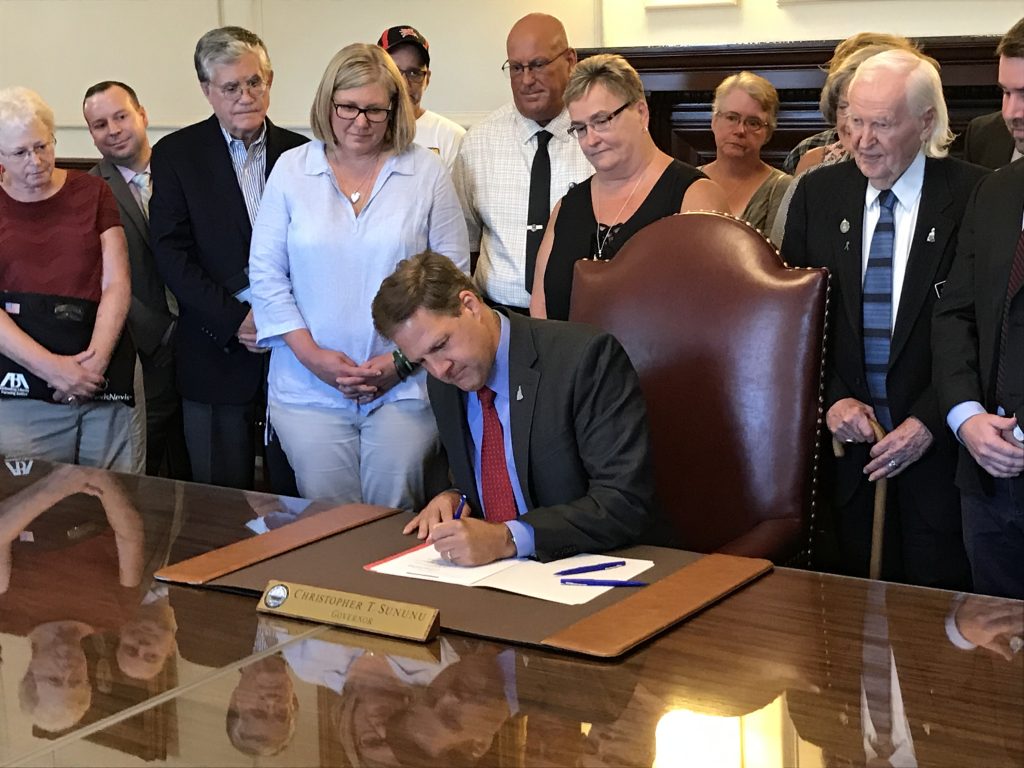 PRESS RELEASE FROM OFFICE OF THE GOVERNOR

“Suicide is preventable, and it starts with us,” said Governor Chris Sununu. “With passage of this bill our  state is taking a major step forward in youth suicide prevention efforts. We know that today is not the end of our work, but it is an important first step. In the years to come I look forward to working with families, advocates, and members of the legislature to assess the impact of this bill and to continue to develop additional methods to combat suicide in our state.”

“We thank Governor Sununu and the Legislature for passing SB282,” said Martha Dickey. “We believe that it provides a framework and path forward for mental health and for suicide awareness and prevention in New Hampshire. It sends a message to New Hampshire’s youth that the state and community are here for them.”

“It is heartbreaking, but suicide is one of the leading causes of death among young people in New Hampshire,” said Senator Jeb Bradley (R-Wolfeboro), prime-sponsor of the bill. “Teachers and school staff need and want training to identify the warning signs to help their students before this tragic event occurs. We all want our children to be safe and this will be one way to ensure any child in crisis receives the care they deserve. I am thankful for Senator Ward who worked with me on the legislation and applaud Governor Sununu for signing it today.”

“From the moment Governor Sununu shared the Dickey Family’s story in December, I quickly got to work with Martha and Paul Dickey so that we could move legislation forward that would combat youth suicide,” said Rep. Gates Lucas (R-Sunapee). “SB 282 combines the key provisions of the bill I introduced – the Jason Flatt Act – with other youth suicide prevention  provisions so that we can work to end youth suicide in New Hampshire. As a Young State Representative who is acutely aware of the struggles faced by many youth, I applaud Governor Sununu for his leadership in getting this done.”

“NAMI NH thanks Governor Chris Sununu for identifying suicide prevention education as a priority during this legislative session, and also thanks all of the individuals and families who have been touched by suicide who testified and supported this bill,” said Ken Norton, Executive Director of the National Alliance on Mental Illness – New Hampshire. “SB 282 aligns with other statewide initiatives including the 10 year Mental Health Plan, recommendations of the Governors School Safety Task Force, the creation of statewide mobile crisis response under SB 14, funding for the Suicide Prevention Lifeline and other strategies for addressing suicide as an important public health issue.”

By entering your email, you will receive email notifications whenever new resources are added to the School Safety Resource Center. You can unsubscribe at any time. 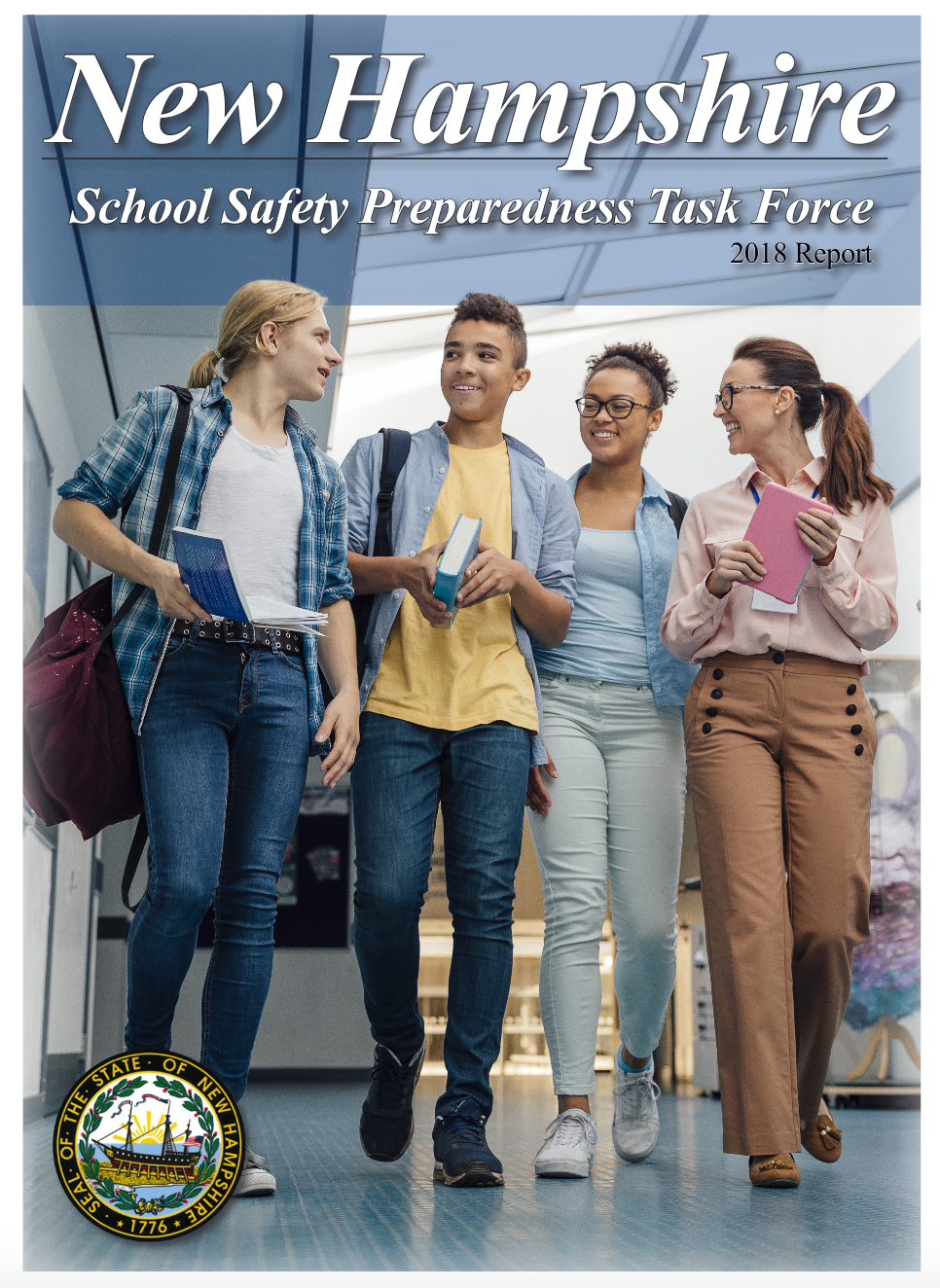 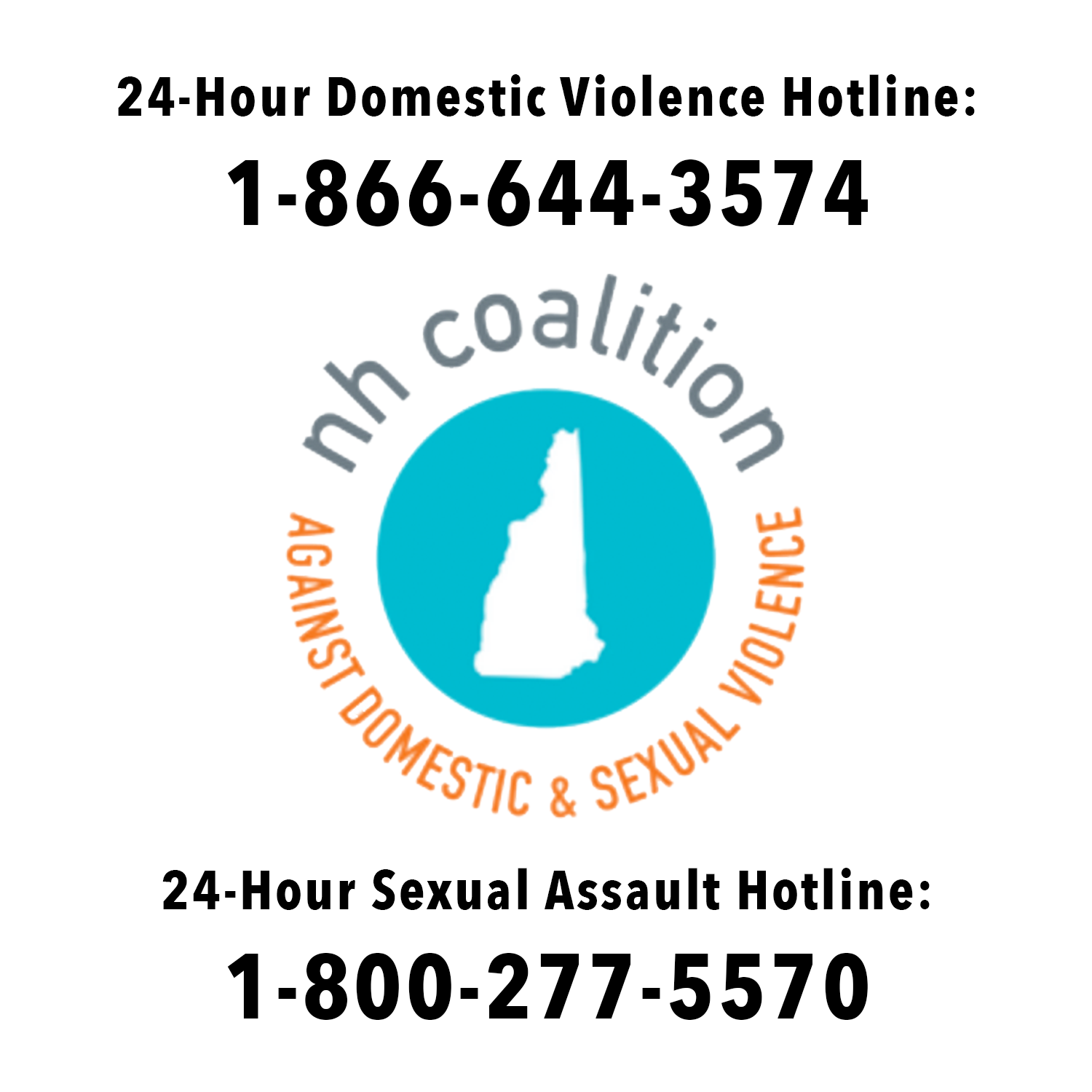